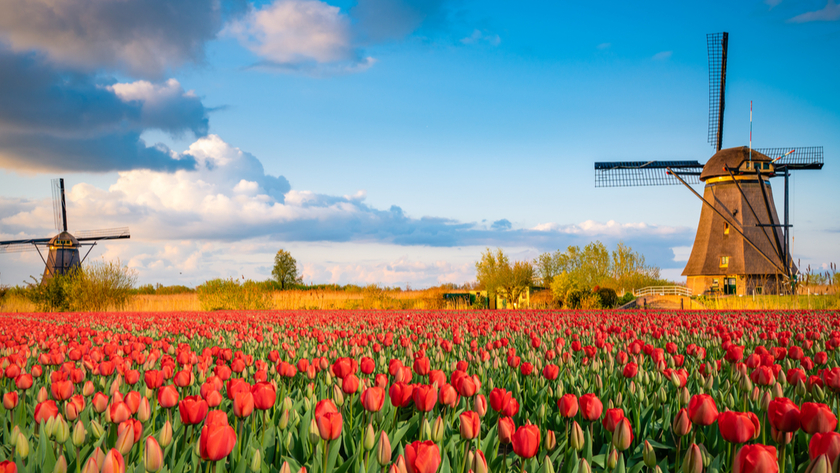 The Dutch are a special bunch of people. Not only do we live in the most densely populated country in Europe, we also love cheese, eat raw herring with onions and are rather direct in our dealings. Although we prefer to call it honest and open...

These are 10 strange facts about the Dutch

Want to know more about us?

Want to know more about the strange habits of the Netherlands? Get in touch with us. We are happy to tell you all about it. Because the more you feel at home, the easier work and everything related goes. We look forward to your message!