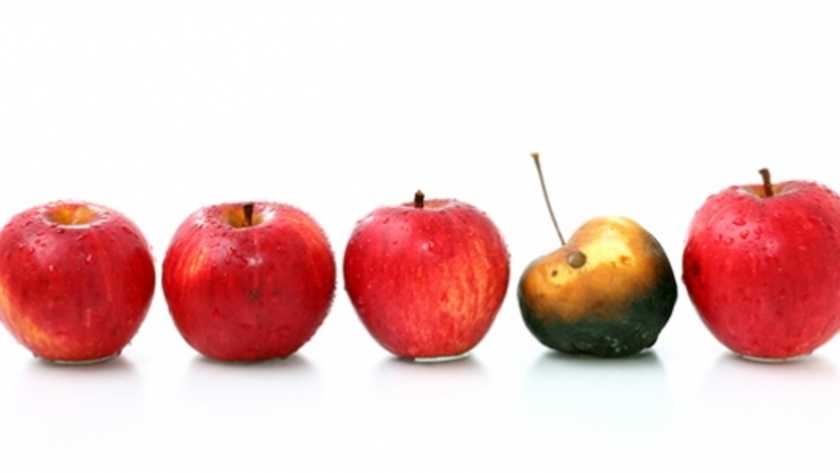 The word 'immigrants' is often used again due to the upcoming elections. Too often, to be honest. After all, in the Dutch political arena too, the people who move to our country are a popular topic for populist statements; similar to the concept of 'anything for the ratings'. But how true are these statements on the nuisance caused by foreigners? Let us discuss the matter properly.

Now that the labour market is performing excellently as a result of the booming economy, there is a shortage of good personnel. This particularly applies to technical experts. According to the UWV (social security administration agency), this shortage on the labour market will only increase in the coming years. They also confirm that this shortage is truly caused by the growing economy. Other parties also note that the rise in the ageing population is an important cause in this process. So how bad is it when immigrants take up a role as teacher, scientist or engineer in our society? After all, good people create added value. And it does not matter if they are Dutch or migrants. In fact, when we all overreact to the acceptance of people from other countries, then this can have negative consequences for the growth of the economy. Not only do we lack enough people for the available work, but it also means we have to pass on interesting orders and jobs. Let them go to other countries, possibly. Quite the irony.

So what about creating employment? This is surprisingly easy, actually. An immigrant who can work, for example, as an engineer in the Netherlands often brings along his wife and children. They go to school here, pay taxes, the family needs a house to live in and then participates in our economy as a money-spending consumer. It is hard to say no to that, you would think. And, of course, we do realise that there are a few bad seeds, but let us be honest: what do we want to focus on more? Exactly. On the good people. After all, everything that is given attention grows and develops. And as far as we are concerned, this growth should primarily consist of good seeds.