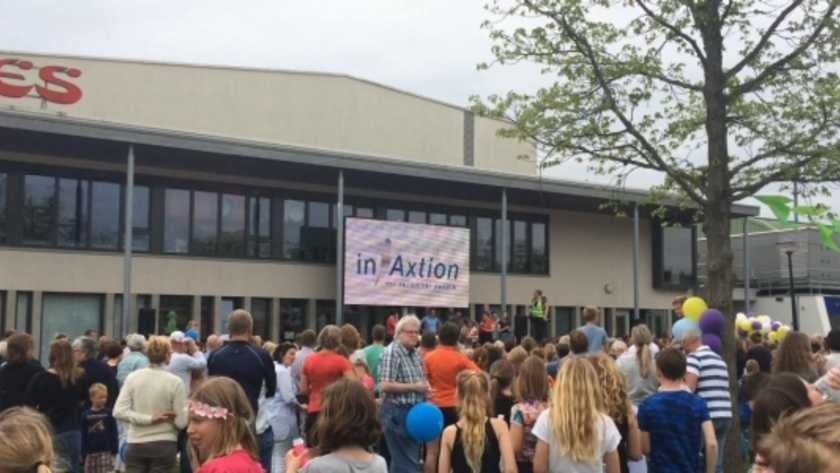 Today (15 May 2017) all primary schools from Brielle joined the Cyriel's Run with about 1000 students. Since 2014, CBS Anker together with CBS Geuzenschip organises the Cyriel's Run sponsor run event in Brielle (South Holland) in memory of student Cyriel who passed away of brainstem glioma in 2013.

The goal of this sponsor run is to collect as much money as possible for research into brain stem glioma in children. The money that is collected is intended for stichting Semmy. On the Cyriel's Run Facebook page, you can also find photos and videos.

Now that the sponsor run is over, it is no longer possible to be a sponsor. Naturally it is still possible to help collect money for brainstem glioma research in children via stichting Semmy.