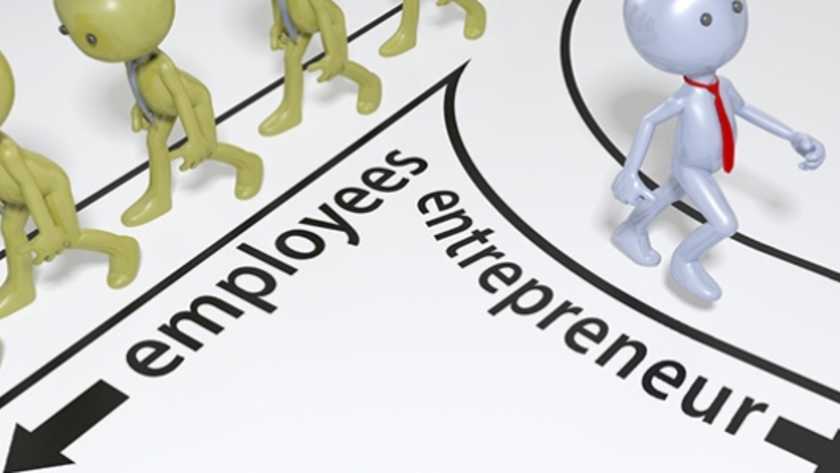 The market is constantly calling for more flexibility, and that certainly applies to the sector in which we operate. The rise in the number of freelancers - known as “zzp’ers” in Dutch - has led to amended legislation. The State Secretary for Finance, Eric Wiebes, has published a summary that provides insight into the way that model contracts are handled. This concerns the contracts that have replaced the Declaration of Independent Contractor Status - the “Verklaring Arbeidsrelatie”, or VAR - as of 1 May. The results are not promising: only 17% of the submitted contracts (which are intended to prevent false self-employment) were approved by the Tax Administration. That is less than a fifth.

Since 1 May the Declaration of Independent Contractor Status has been replaced by the Assessment of Employment Relationships (Deregulation) Act. The Tax Administration has received 4,481 requests, a large proportion of which were rejected because the claimed self-employed status was in fact more akin to an employment relationship. The introduction of the new legislation has not essentially changed anything about the way in which employment relationships are assessed, but what has changed significantly is the fact that since 1 May commissioning parties have become both jointly responsible and jointly liable. And that has far-reaching consequences, also in financial terms if things go wrong.

THE MORAL OF THE STORY

In short, you should make sure that you do business with a professional partner who has a thorough understanding of the regulations surrounding working with freelancers. Not roughly, but precisely. After all, the risks are high, and not only for the freelancer. And so we repeat: for commissioning parties too this can be an expensive business. Fortunately there is a transitional period until 1 May next year. But time flies. Even when you’re not having fun.